On a side note before I start. I see a lot of people out there still citing David Zubik which makes me want to go absolutely crazy. Listen, I fell for his mouth diarrhea in the beginning as well, but that guy is an associate of Timothy Charles Holmseth and is a complete lying sack of medical waste with his stupid “bundle-plus” sales ploy where he tries to sell his fictional “inside information” packets. You might as well be buying used toilet paper. I’m tired of people acting like hes this go to guy in the truth community. He is a pile of vomit. Marty Leeds is about to get messed up badly by me as well for his obvious Masonic shilling. But that’s for a different post. On to Hunter…

The real Biden and son are dead as a door nail. The “Biden” camp could care less about what kind of smearing this “Pedo-Vid” narrative does, so long as it takes the focus off China.

As far as Rudi Giuliani is concerned, he needs to go off to confession to repent for all his 9/11 deception. It’s starting to become obvious that he is one of their go-to guys when it’s time to start passing around distracting disinformation. I know he’s been going to bat for Big T and seems to position himself on the side of “righteousness” when it comes to “getting to the bottom” of all these nefarious dealings that Biden has had with Ukraine, and now China. But he should just stick to the China story. He’s a 9/11 liar/enabler and I just wanna jam my hand right in his face.

This whole deal with the Hunter video has super-sketch written all over it. They are always playing “fake-out” with the public and much of the time we don’t even realize what they are trying to divert our attention from until long after the fact. Do I also share Paul Romanos sentiment that there is no Frazzled.RIP video either? Absolutely not. I think he’s dead wrong about that and the 7 dead cops who viewed the footage would also disagree if they could. But they can’t because Killary added them to her extensive murder-list consisting of anyone who happened to get in her way during her and Bills criminal ascension to power. But I digress.

Remember, this is spiritual warfare. These assholes always have their eyes on a much bigger prize and a much longer term goal that most of us are incapable of even imagining, nevermind coming to terms with. Don’t forget that. Forget Hunter. Who cares…

I don’t doubt that some big “unveilings” will be occurring in the very near future. It will seem to explain all sorts of things that we have been looking for answers to. But unfortunately, much of it will be contrived bull-doodoo. Just keep your focus on what they plan on doing after they reveal all these harrowing “truths” and then attempt to position themselves as these super-righteous, all-knowing, all benevolent saviors that we know they’re not. Don’t get caught up in the details. They know that humans have a natural propensity to get caught up in, and sidetracked by gossipy little details and they use that to their advantage as they steamroll us.

Take the CoronahCon/Scamdemick for example. All these states are pulling in BILLIONS for all the supposed CV-19 positive cases they have. Why do you think the DemonRats have been inciting all this chaos around the country? Trump could have stopped all that right at the get-go if he had really wanted to. If these had been authentic organic uprisings that had sprung up in all these American cities, they would have snuffed that out nearly instantaneously and kept things moving right-along. But they let it get worse before doing a damn thing. Keeping our focus on our burning neighborhoods and bands of “protestors” terrorizing the public. It was all part of the plan in order to keep the public sidetracked as they performed yet another wealth heist.

The way to beat these people is by simply not playing their game. You are never going to win if you engage in their bullshit. Not playing is how you win. Easier said than done and in many cases impossible. I get it. But try to remember that basic general guideline anyway. 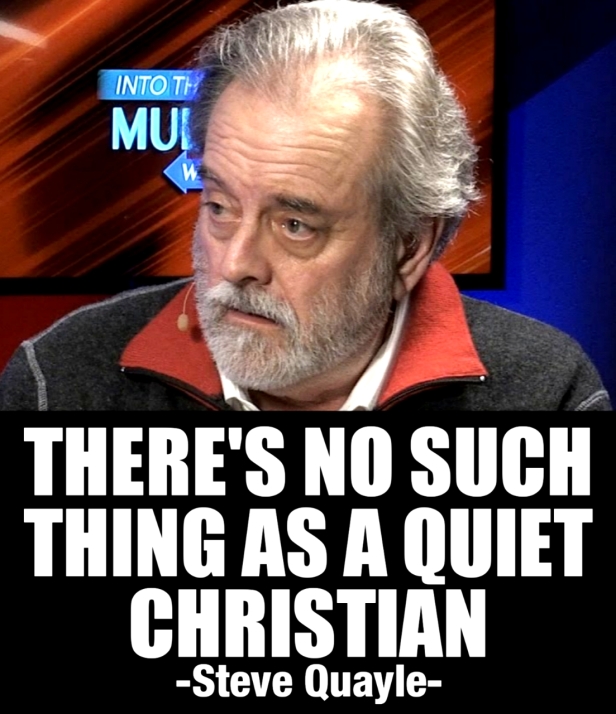 Why Democrats Don’t Care About Crime

The Duplicitous Ruling Elites Have Awakened the American People 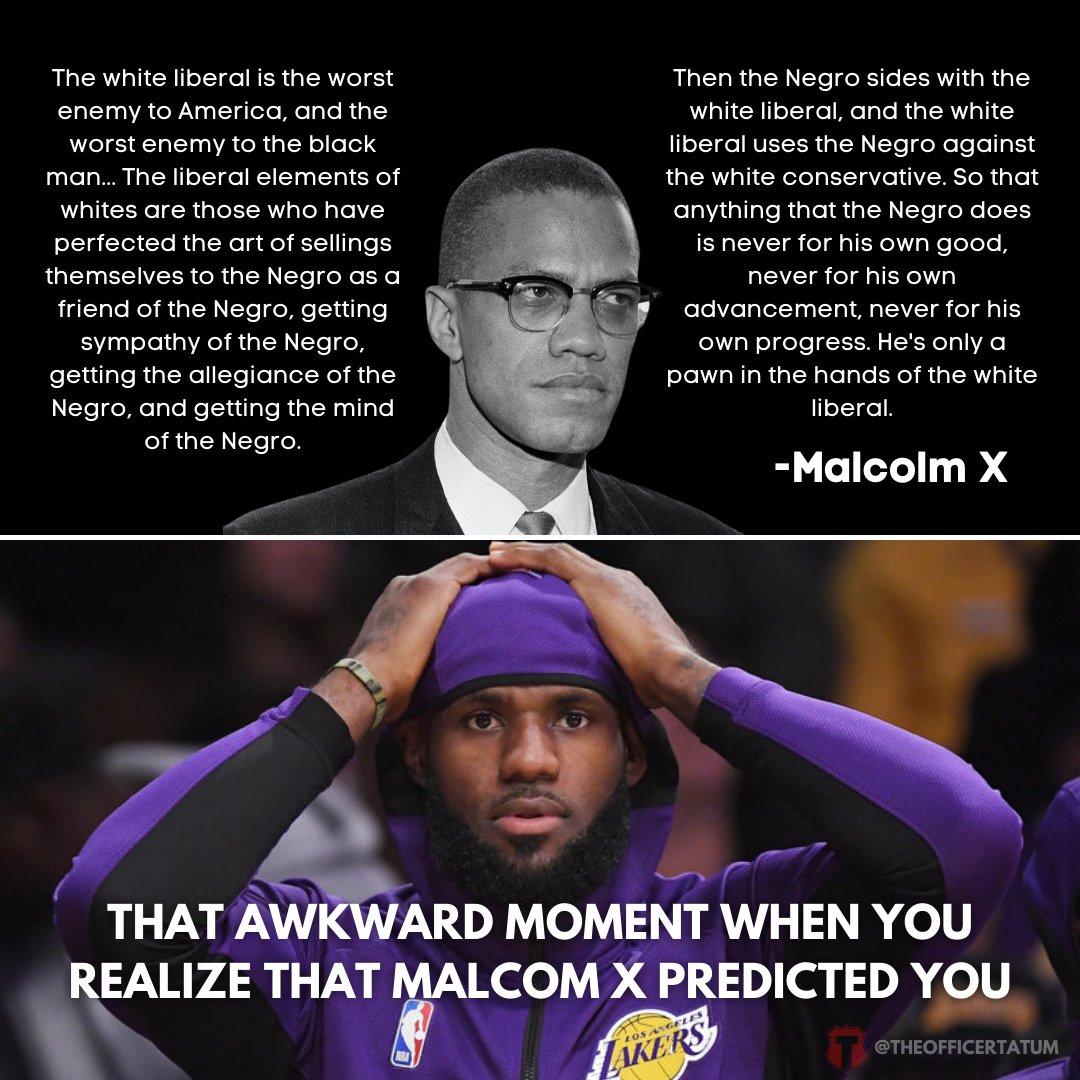